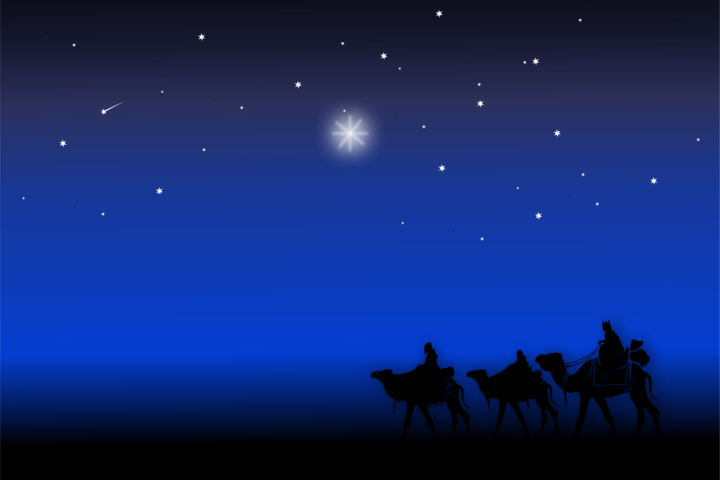 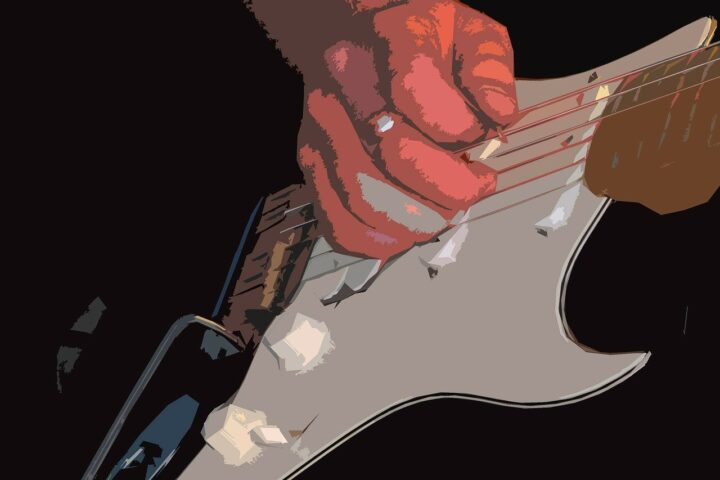 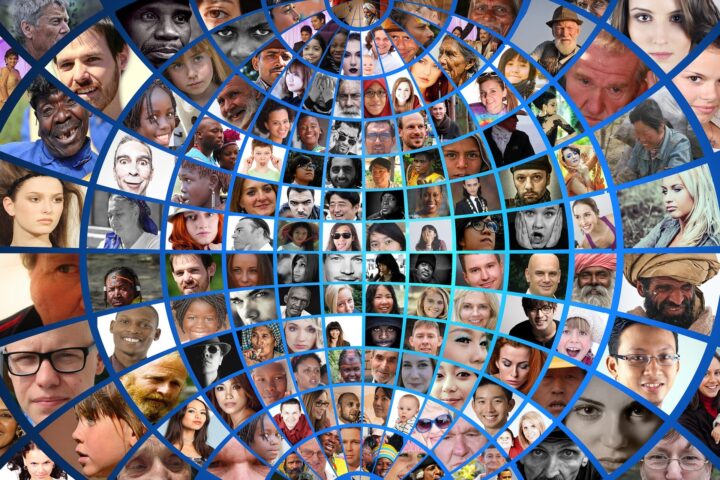 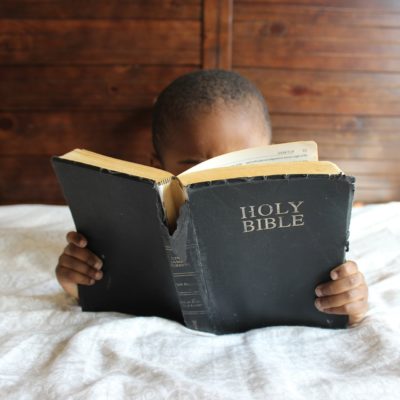 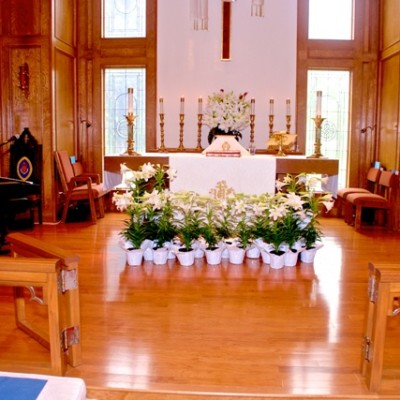 Why aren’t people attending church today as regularly as they have in the past? When polled, a majority of Americans call themselves Christians yet church attendance statistics do not show their commitment. According to Church Leader Website, less than 20% of Americans attend church weekly but when polled 40% say they do. Their is a difference in what we perceive to be faithful Christianity and what is actually being practiced. How would an alien visitor describe a practicing Christian from…
Jan 1, 2018 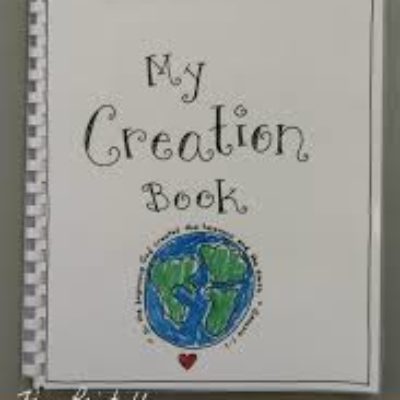 People make New Year’s resolutions all the time. They want to lose weight, make more money, get a new job, a new relationship, improve their old relationship or make some new change in their life. Sometimes growing closer to God is in the list. But for most people God is not included in the list. In the parable of the Rich Fool, Jesus told a story of a man who made plans that did not include God. These plans had…
Jan 29, 2017 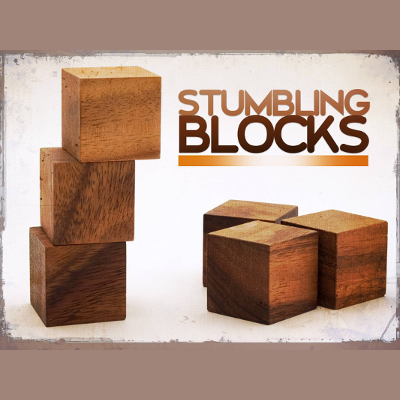 In the second part of his series on stumbling blocks, Fr. Marc warns us about the dangers of ignoring God’s Word when we live amidst a culture whose truths and values are constantly changing.
Sep 6, 2015 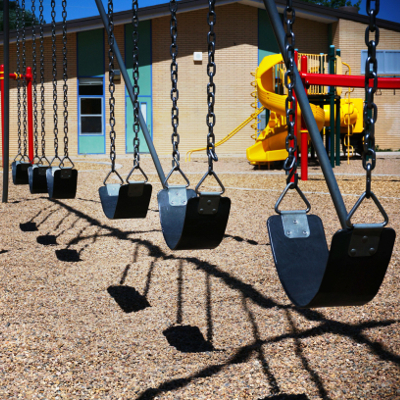 Fr. Marc takes a look at some difficult statistics showing an exodus of young people from the Church. Working from the 2nd chapter of James, he examines many of the factors that are turning young people away from faith and encourages us to make the spiritual well-being of our youth a priority.
Aug 24, 2014 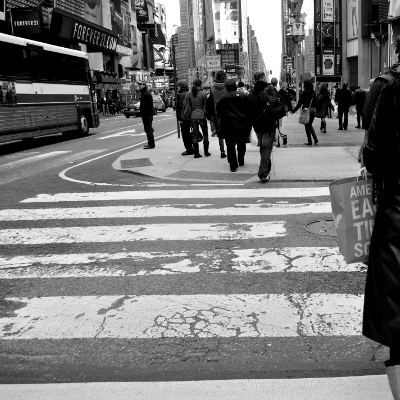 In the third part of the series on culture, Fr. Marc reminds us that we are called to be salt and light to the world around us. Rather than conforming to or insulating ourselves from the culture in which we live, God asks us to use the gifts He has given us in order to share the gospel.
Aug 17, 2014

In the second part of the series on Christianity and culture, Fr. Marc looks at the differences between Abraham and Lot in Genesis, particularly in the account of Sodom and Gomorrah. The contrast between these two biblical characters provides a lesson that is critical for Christians in today’s culture.
Today Sunday Worship Services